FIND A LOCATION
CATER AN EVENT 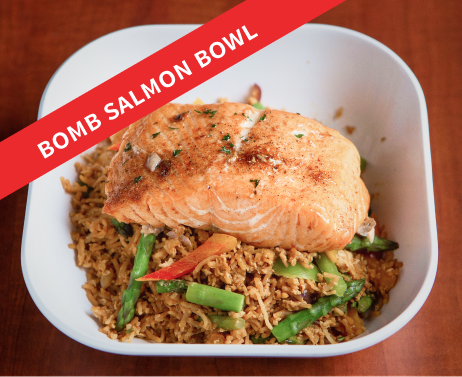 MADE TO ORDER
No gluten? No problem!
Vegetarian, paleo, extra spicy - We make it happen for you 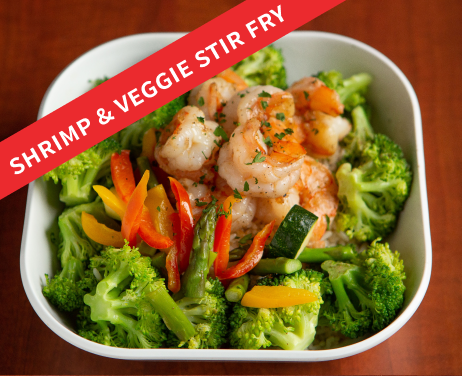 CRAZY GOOD
You can’t get food this good anywhere else. We know because we tried them all and brought you the best 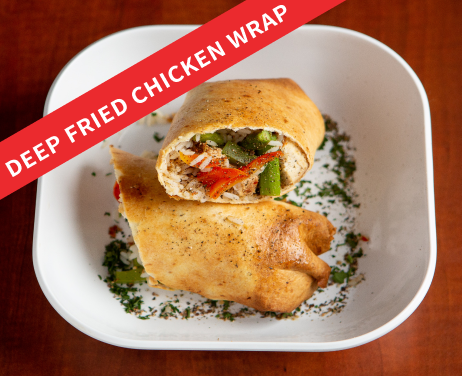 NEXT LEVEL FUSION
East meets West in this all star food fusion. Try our tried and true combinations - or make your own! 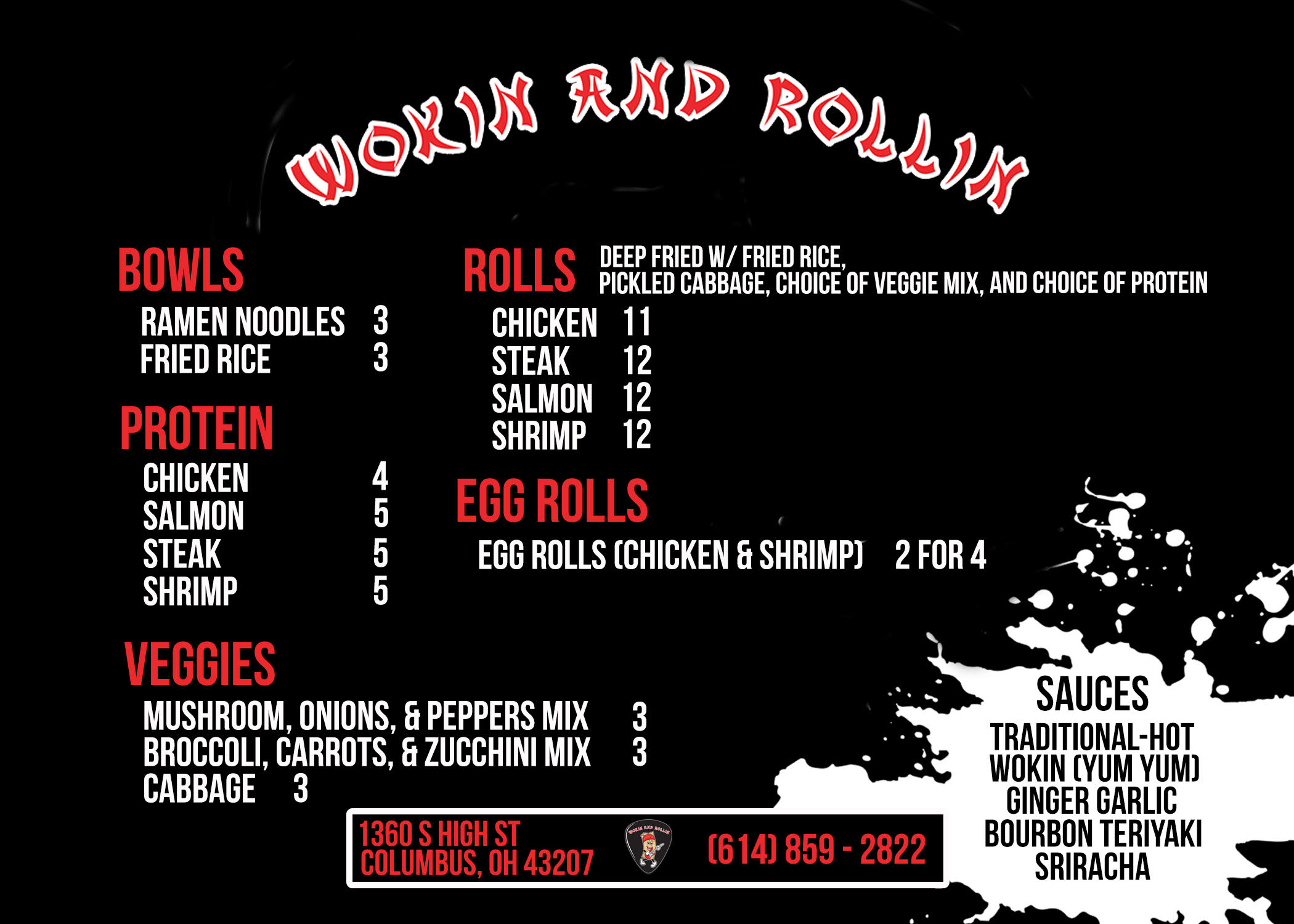 NEED THE BEST FOR YOUR NEXT
EVENT?
WE'VE GOT YOU COVERED.

Be the hero we know you are, check out our offerings below 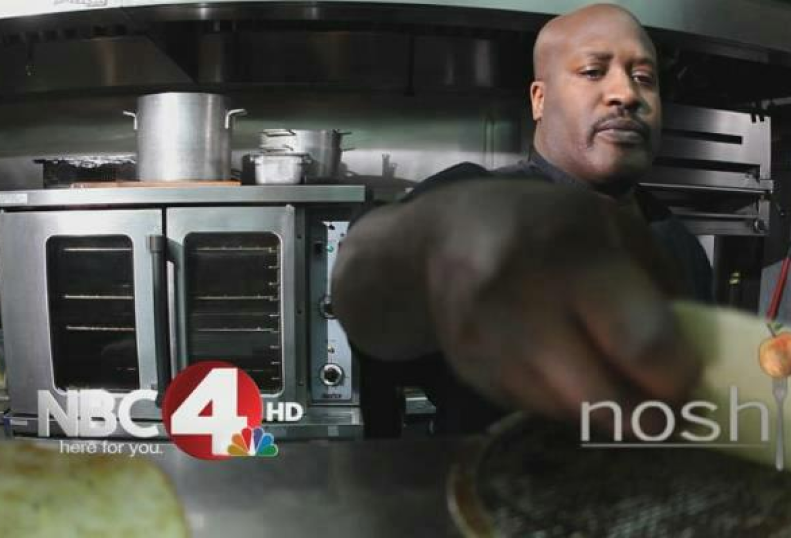 Cooking has always been a family affair for Chef Jimmie L. Harris. His interest was originally started early on by his mother and grandmothers who made weekly meals for family dinners. He started his own culinary career like many others - working in fast food at Wendy’s and Taco Bell. After a string of other pursuits, he realized cooking was his passion and embraced the culinary arts by attending the Culinary Institute of Columbus.

Upon graduation he began to work his way up through the kitchen ranks. Starting as a line cook, he quickly got his first Sous Chef position at Level Dining Lounge in the Short North. He then expanded his skill set by becoming the kitchen manager at a local favorite, Old Bag of Nails. Climbing even further he began running a tapas bar called Sway, an upscale hole-in-the-wall lounge, and a fan favorite sports bar BBR at the same time. During his tenure, BBR was known as having the best food for a sports bar and Sway led the way for modern dining in Columbus. He then set off solo with ChefDaddy, forming the East Sides premier soul-food spot known for having “food so good, it made you want to slap your mama”.

Finally, ready to take his talent mobile, he’s returned to his family roots and partnered with his brother to form Wokin’ & Rollin’ where he classic comfort foods with Asian flair.